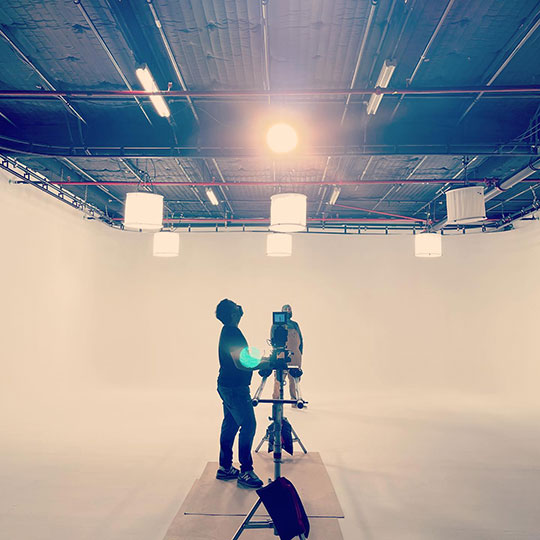 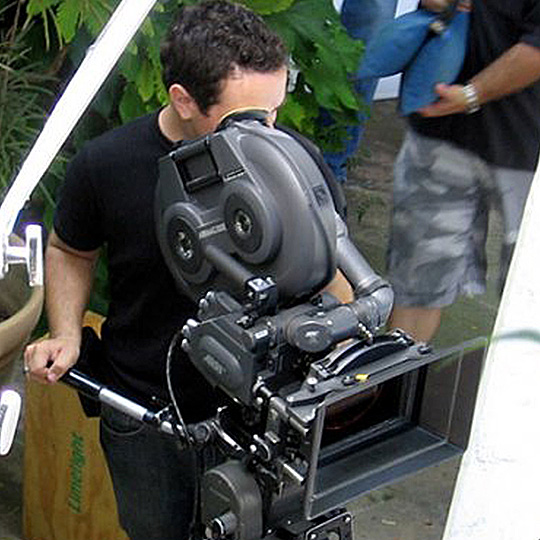 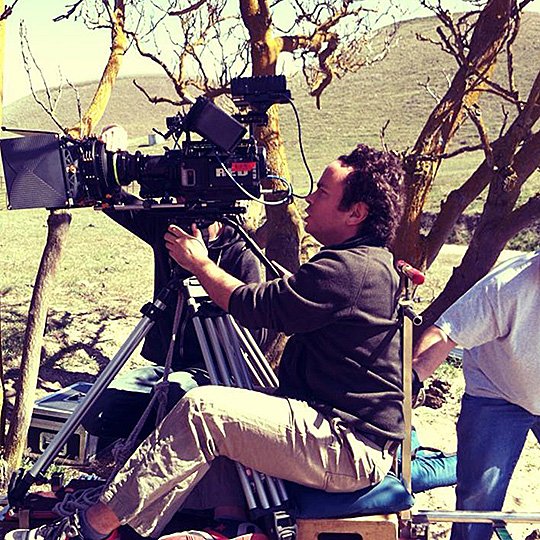 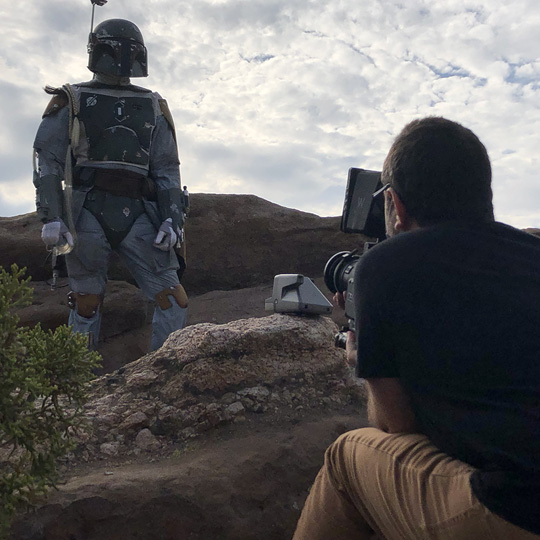 Aaron Proctor is a director of photography with narrative, commercial, and documentary expertise shooting hundreds of projects around the world since 1999.

Aaron grew up in San Francisco and is based now in Los Angeles. Thanks to a four-year rigorous "art and film workshop," he was introduced to and studied the cinematography of Vittorio Storaro ("The Last Emperor") and Bruno Delbonnel ("Amelie"). For an undergraduate education, he studied Design | Media Arts and also got a special invitation to join the UCLA Cinematography Master Class with Roger Deakins. Aaron's production experience has brought him all across the United States as well as throughout Canada, France, England, Spain, and Italy. His specializations include narrative film, commercials, documentaries, online promos, music videos, and pilots. 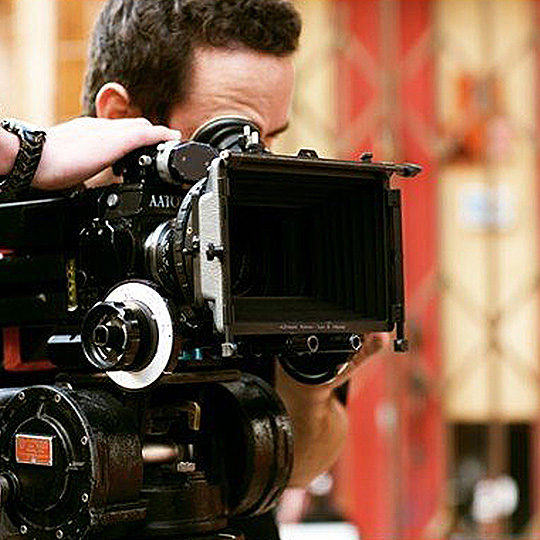 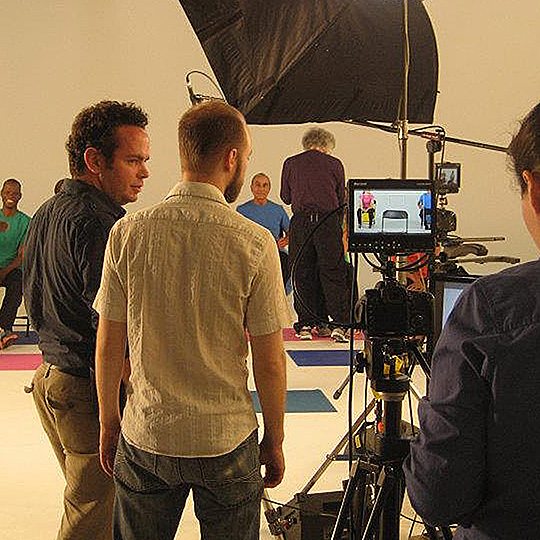 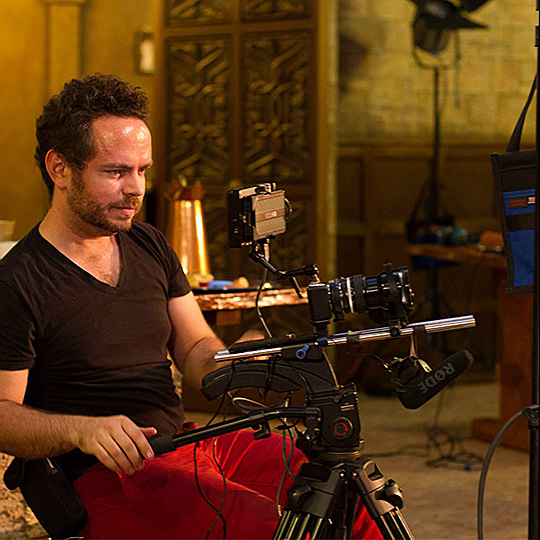 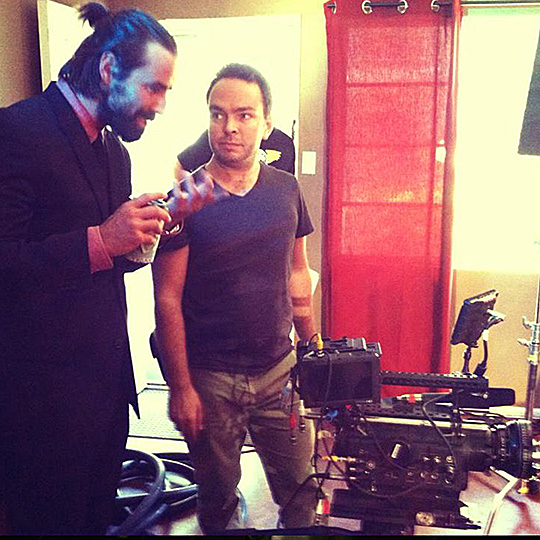 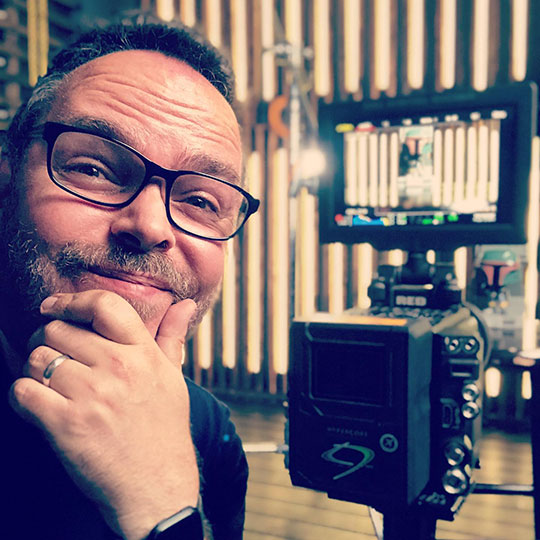 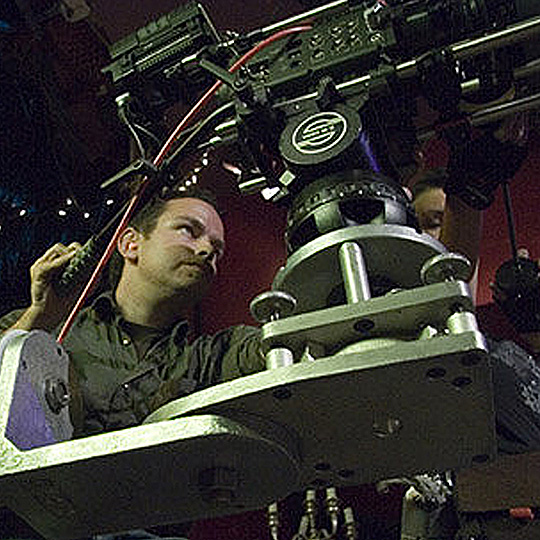 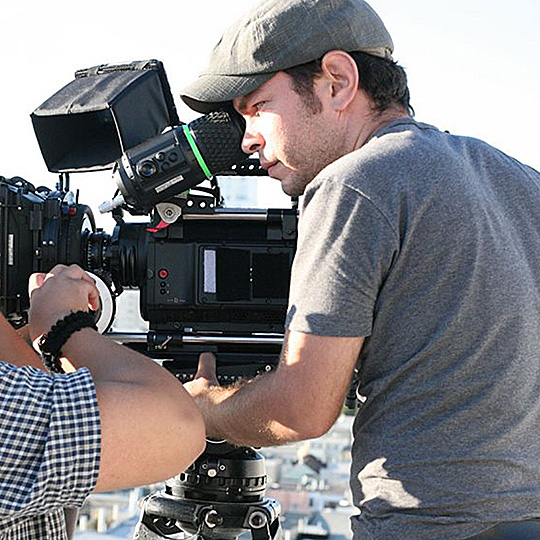 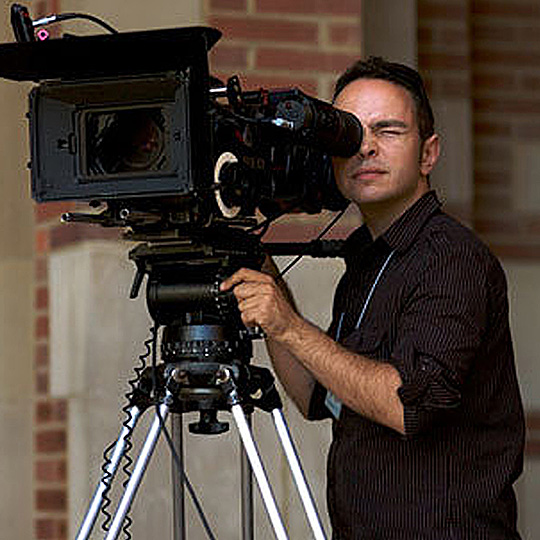 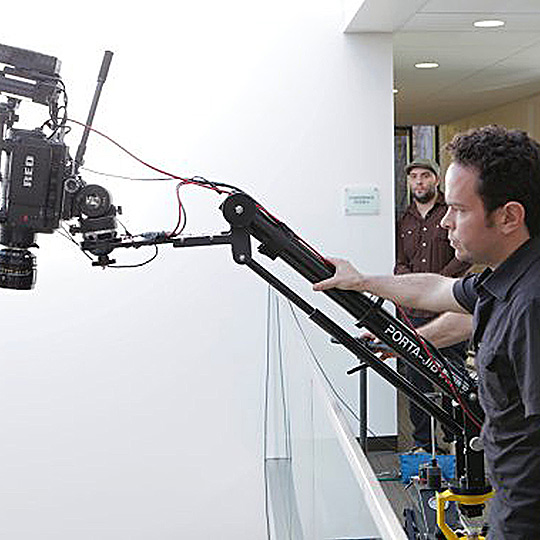 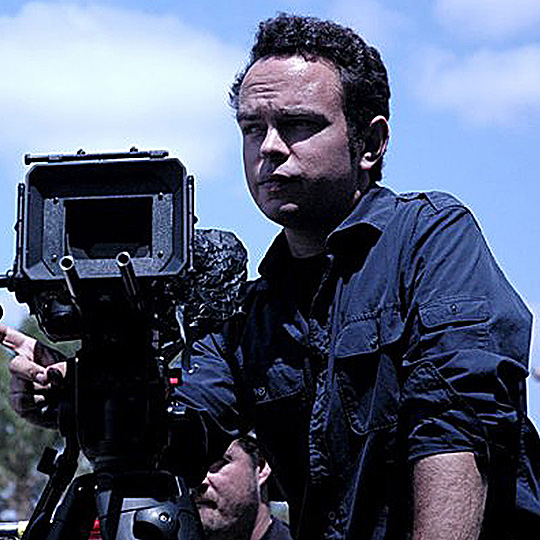 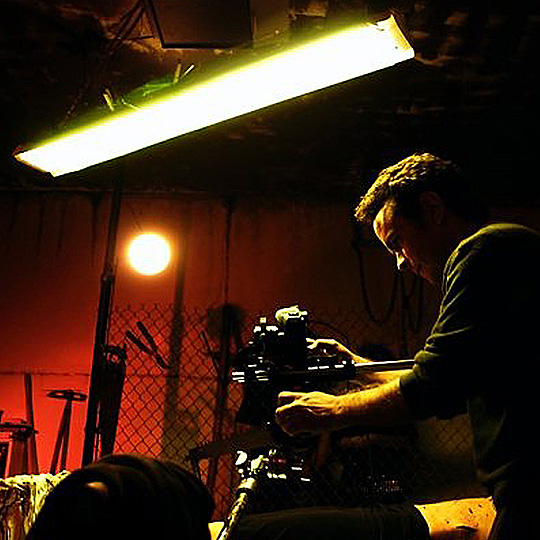 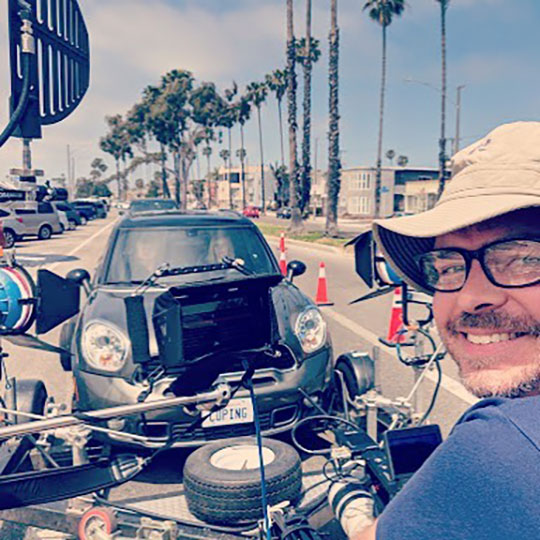